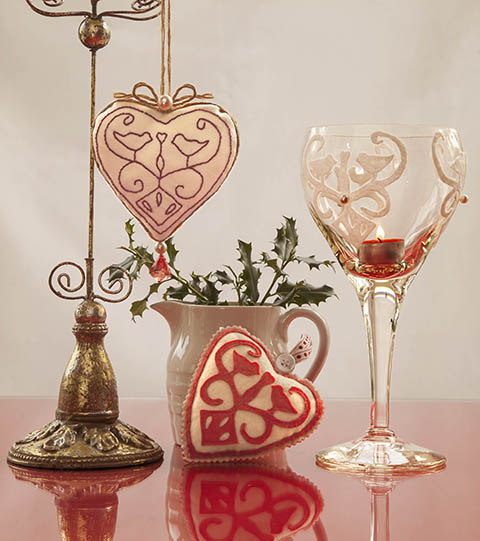 When I visited Odense in Denmark a few years ago, I was inspired by the wonderful papercuts by the writer Hans Christian Anderson. It seems he was an addict to paper. He wrote on it, he drew on it – and he cut it. Just like a potter uses clay or a sculptor uses stone, so he used paper as an expression of his storytelling.
There is no direct connection between his papercuts and his penned stories, but each papercut was accompanied by a fantastic tale, cut using his monstrous scissors and paper taken from a bag that went everywhere with him. At the end of the cutting session, he would unfold the paper and show his amazed audience what he had created.  Hans Christian Andersen wrote 169 fairy tales in his lifetime. My favourites are: The Little Mermaid, The Princess and the Pea, The Snow Queen, The Fir Tree, The Little Match Girl, The Emperor’s New Clothes and Thumbelina.
Although Hans Christian Anderson died in 1875, his stories are still read by parents and children everywhere. His little house in Odense is a wonderful place to visit, and his papercuts, which are truly amazing, can be viewed on the Odense Museum website if you can’t make the journey to Denmark.
Hans Christian Andersen was born April 2nd, 1805 in Odense, Denmark. He died August 4th 1875 in Copenhagen, Denmark.
Make these charming hearts in time for Christmas, find the project here.

Out with the new and in with the old!

Hooray for the Red, White and Blue